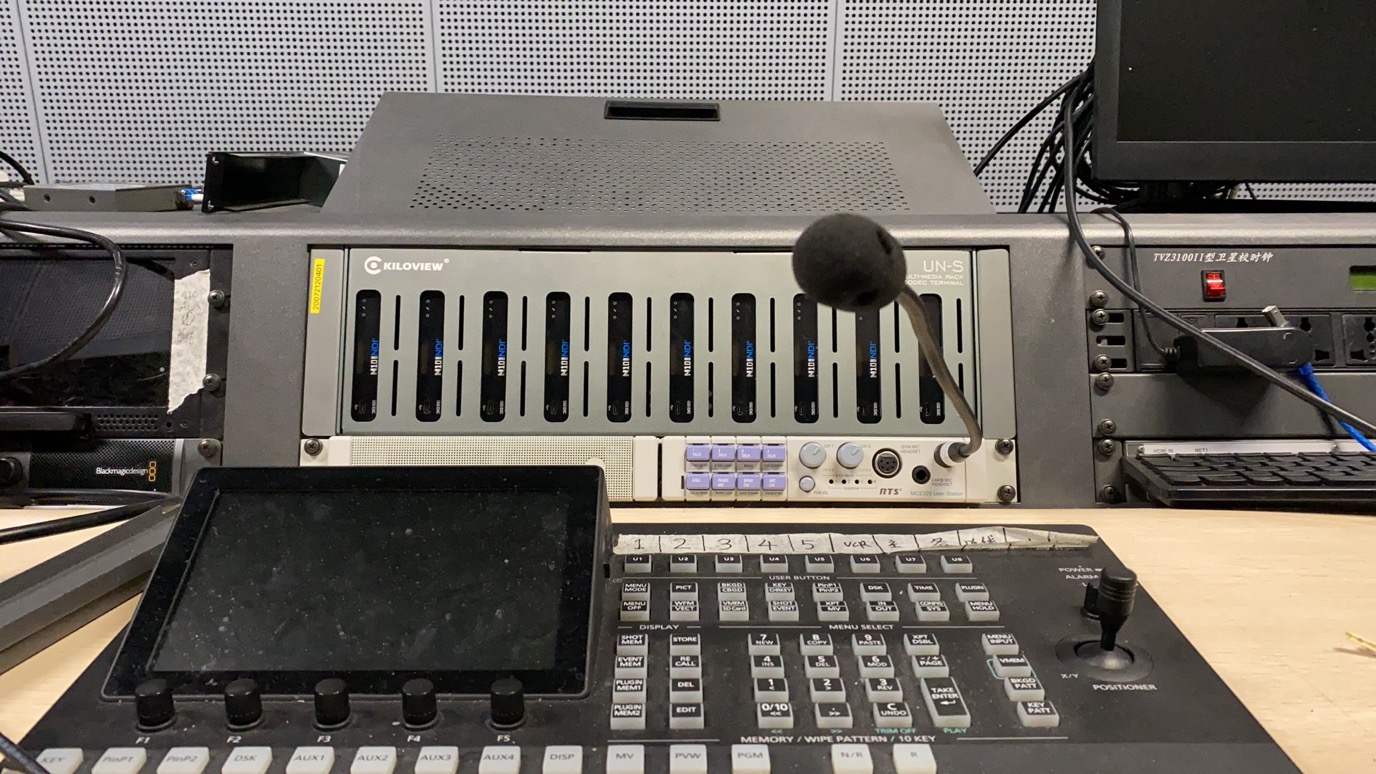 Project needs: Youku, a leading video hosting service based in Beijing, China, has a need for live streaming, post-edition for variety show and interviews such as STREET DANCE OF CHINA.

For programs shot and post-edited via LAN(Local Area Network) in Beijing,

Here comes another case. Due to the Epidemic, actors/actress and the program team mates could not make it to commute/transport a lot to Beijing - instead they make it in other cities like Shanghai. To well back up the teamwork the director far in Beijing desires to get what’s happening in the shooting site in real-time with low latency, less lost image quality, and network safety.

Both need convenient and easy operation and maintaining. Video recording, compression, transmission, edition and so have long been done on different software or hardware systems/devices. Video guys are wondering if this could done with one device for easier operation and monitor.

As of LAN environment, NDI is perfect for Youku’s needs. 10 channels of Kiloview N3 converters deployed as rack mounted for neat and cable-less on-site operation and maintaining. With real-time monitoring of the videos, the director could remind the actors or teammates anything anytime, or talk to cameramen, so as to make the work-flow easier.

With IP-based video transmission together with NDI, the compressed video could be shared among a certain area with high definition. It’s hard to imagine such a tiny NDI converter could make it easy to compress, encode, post-produce, loop videos, tally-supported, PTZ-supported, intercom-supported(Customized) all in one, - you could switch and monitor real-time images at will without going anywhere.

As of videos transmission from programme recording site in Shanghai to the production console in Beijing, we recommended SRT protocol-transmission which is best for ultra low latency and high image quality - 4 channels of Kiloview E1 encoders are performing well via SRT transmission. Such a remote co-working mode witnessed a fast growth not only in China, but also in the globe.