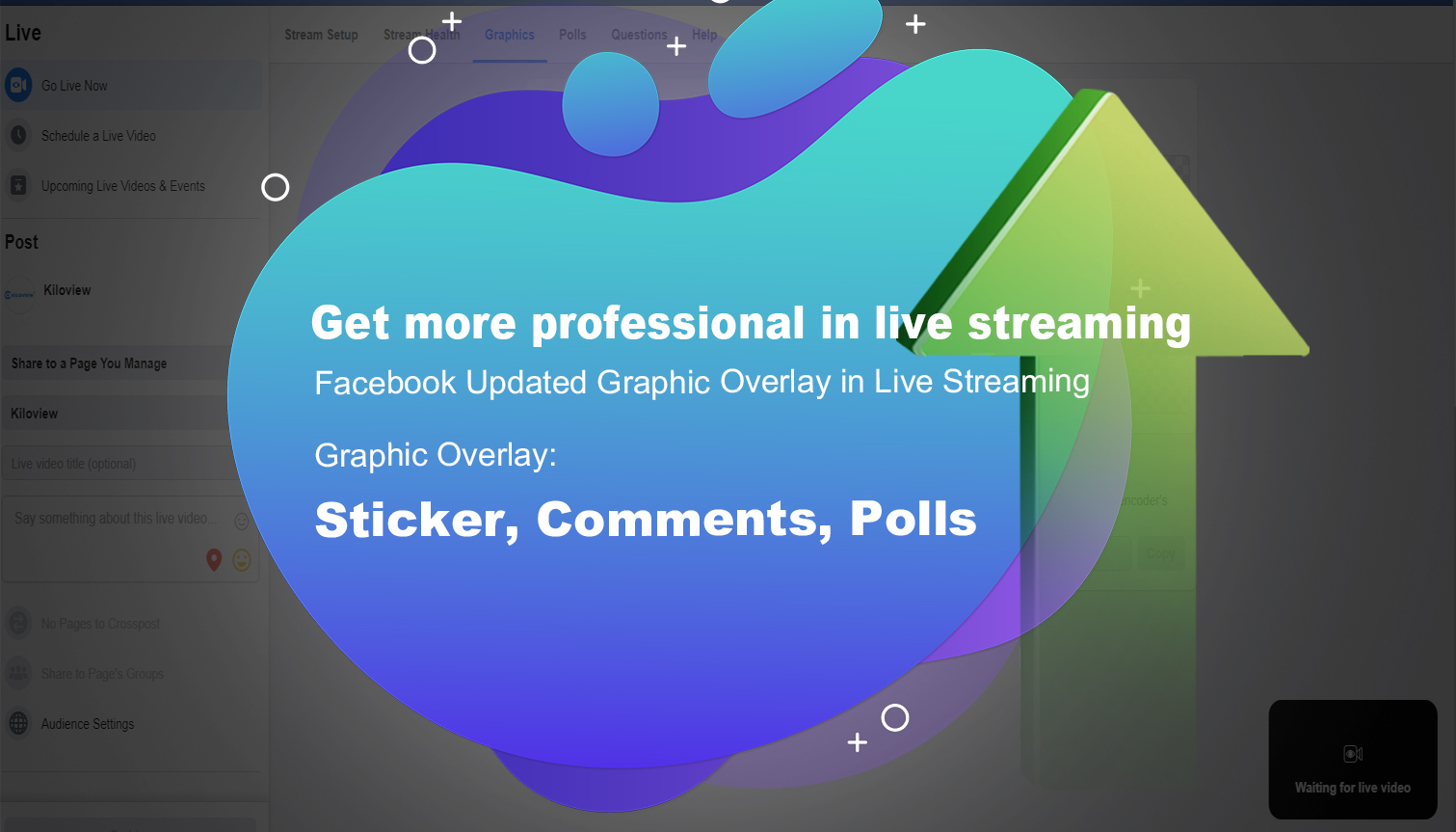 As you can see, users now can see a “graphics” tab in Live Producer, where you could add various types of graphic overlays on your streaming.

You can highlight viewer comments on top of the stream

You can run polls, and display viewer results in real-time

A new 'Feature Link' option for your live-streams is also added.

These new features can level up the professionalism to your Facebook Live streams no matter personal ones or company’s. What’s impressing is that during the Epidemic, people all over the world are consuming more and more live-stream contents ever - Facebook’s new features are just in it’s time.

Now that Facebook has launched it’s graphic overlay function, we would like to note that there are some hardware decoding box also got this feature before long.

Years ago, there are professional video encoders in the market that supports graphic overlay - it supports to add image, logo, text, time, with up to 16 overlay items for one encoding.  See Kiloview’s G1 Wireless/Wired/4G bonding encoder as an example: 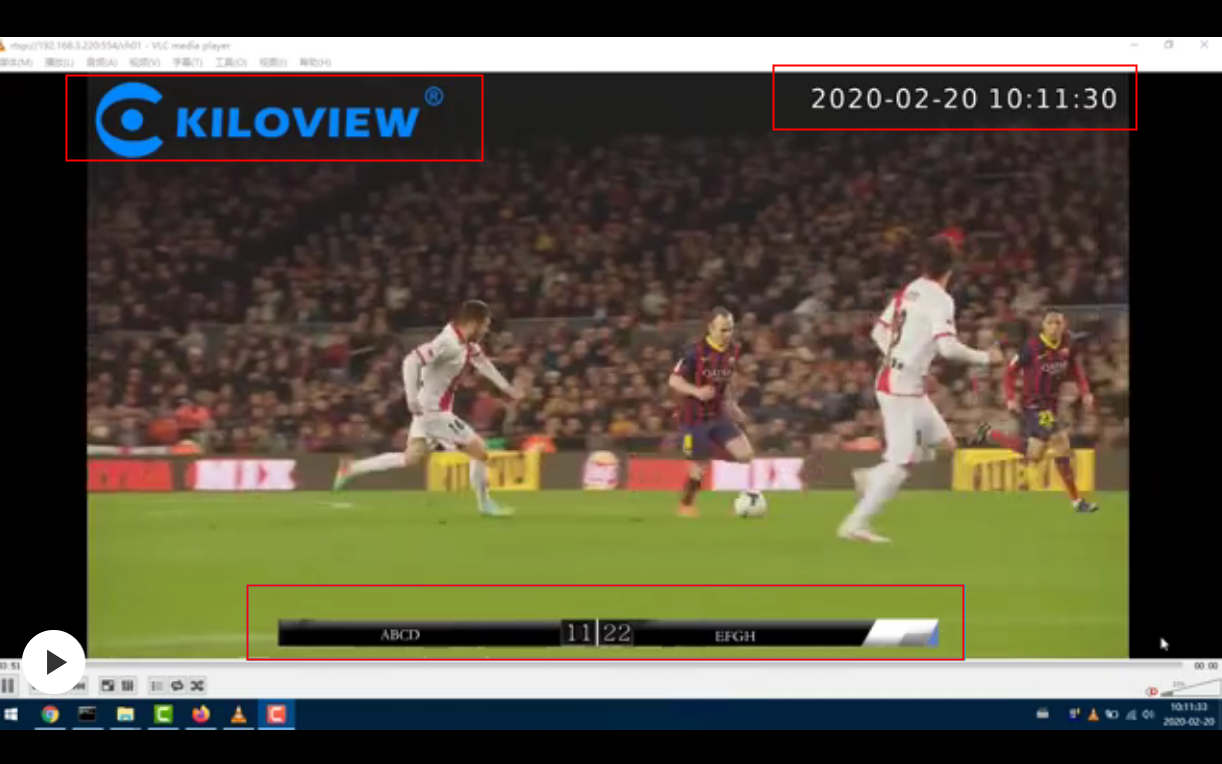 Previous article:
Stream Media Encoder is the Best for Paperless Video Conferencing
Next article:
Why are people using video encoder for live streaming/webcasting?